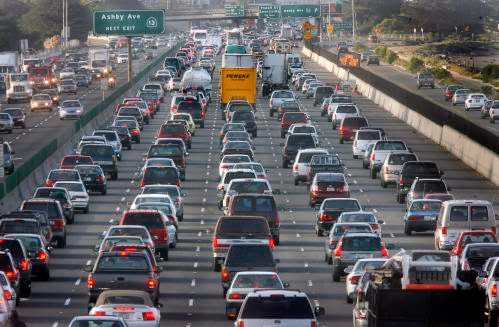 A woman who says busy roads cause her anxiety is suing a former employer who refused to change her
schedule to avoid rush-hour traffic.

The woman’s lawsuit against Fulton Financial Corp.
says she “began to feel great anxiety and depression, which was especially aggravated by crowded roadways experienced during the heavy traffic of rush hour.” Although her suit says this was considered a medical condition that qualified her as being disabled, Fulton denied her a work shift that would allow her to come in after the morning rush hour and prior to the evening rush.

Northwest Cable News has the rest of the story.