WA Highway Speed Limits Could Be Going Up 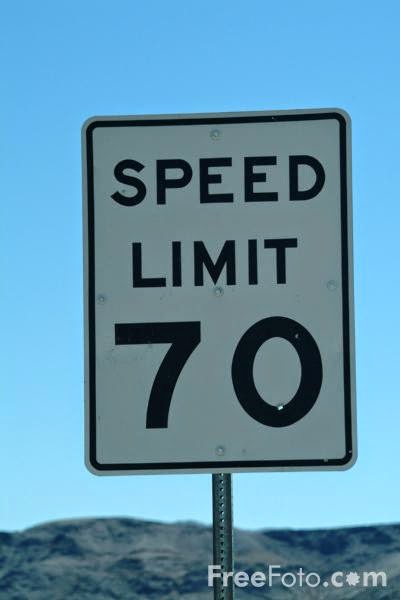 Your lead foot may okay in the near future. The Legislature is considering bills that would increase Washington’s highway speed limit to 75 mph. But only on sections of roadway deemed safe by the Washington State Department of Transportation (WSDOT), according to the Spokesman-Review.

Rep. Joe Schmick, R-Colfax, sponsored that bill. Another similar bill, to raise the speed limit on I-90 from Ellensburg to the Spokane County line to 75 mph, was propsoed by Spokane Sen. Michale Baumgartner. It could come to a floor vote in the next few weeks. Baumgartner said some stretches of I-90 are clearly suitable for higher speeds, so the Legislature should raise the speed limit.

The WSDOT and the Traffic Safety Commission have concerns about each proposal, including the safety impact and the growing difference in speeds between passenger vehicles and trucks, which would still have a 60 mph limit.

Under current law, the department or local authorities can adjust speed limits on any road, but only up to 70 mph.