VW To Settle With WA State to the Tune of $26M 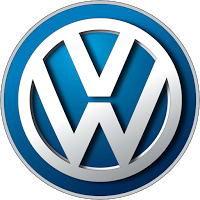 Volkswagen will pay $26 million to Washington State as a penalty for deceptive marketing of vehicles that weren’t as “green” as the company claimed. Buyers of the vehicles will also be given restitution.

As part of federal and state litigation, the settlement will pay states $1,100 per car for violating consumer protection laws. In Washington, 22,170 vehicles are subject to the settlment, plus more than $1.7 million to the state for being a leader in the investigation.

VW also must implement a restitution and recall program for vehicles with 2.0 liter diesel engines built between 2009 and 2015 and pay $2.7 billion into a trust account to mitigate environmental damage. Under terms of the agreement, Washington could receive $103 million for mitigation projects.