Vancouver’s Olympics Four Years Ago Continue To Pay Off 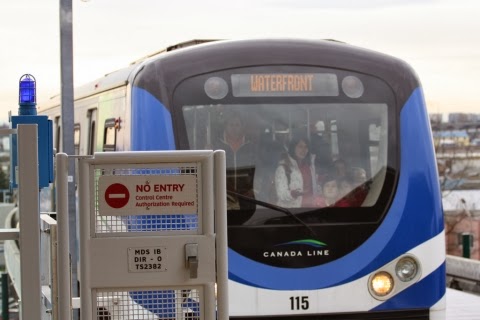 Besides entertaining us, spurring patriotism and supplementing local economies, it turns out the
Olympics are also great for infrastructure development and innovation. While the Sochi Olympics are being used as an example of how NOT to do economic development (some say it came with a price tag of traffic gridlock, a decline in tourism and environmental destruction), others are hailing Vancouver, Canada- host of the 2010 Winter Olympics- as an example of how an event like the Olympics can bring projects together.

Vancouver’s light rail line is a direct example of infrastructure that resulted from the Olympics, and an example of an extremely succesful public-private partnership.

The Atlantic Cities has the story of how the light rail came about and the risks and rewards involved.