TV is Finally Getting on Board with Public Transit 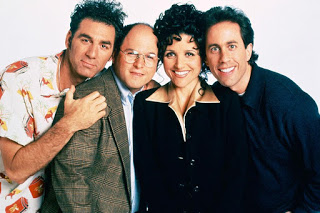 Things are changing though, according to this NPR article. More shows are starting to depict characters routinely using public transit, like Girls, the Mindy Project, Broad City and Mr. Robot. Even shows not set in New York are starting to use buses and trains more often in plot lines. Jane the Virgin goes into labor on the bus. The characters on Atlanta have some deep conversations on buses.

And transit advocates are hoping the trend will continue, saying that positive depictions of people using ways to get around other than driving will get more people to do so in real life.