Transportation Secretary Says Seattle Tunnel May Not Get Built 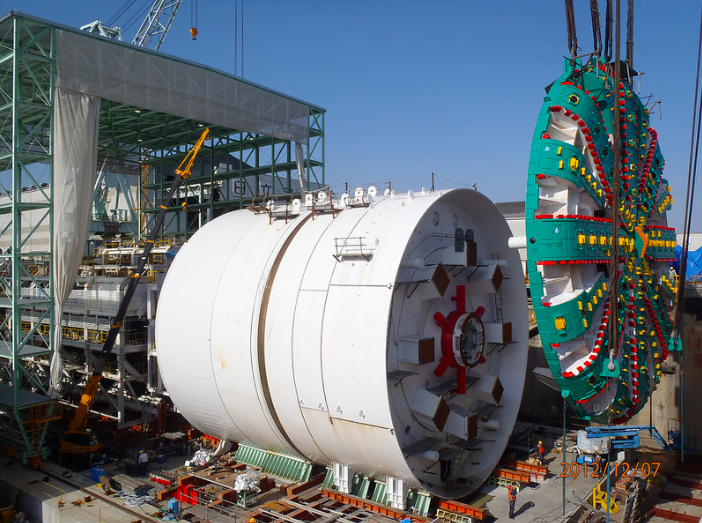 It’s been almost five months now since drilling stopped under the city of Seattle to build a highway to replace the Alaskan Way Viaduct. Bertha, the giant drill used to do the drilling, suffered some damages last years and crews are still digging a second hole in the ground to access Bertha and fix it. Now, state transportation secretary Lynn Peterson is admitting that there is a “small possibility” that the tunnel will never get built.
Streetsblog has the story.