“Then and Now” Photos of Spokane International Airport 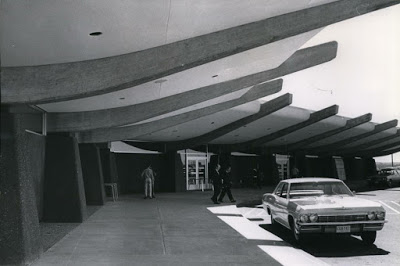 The “Then and Now” pictures of Spokane International Airport in today’s Spokesman-Review are pretty cool. You can see the “futuristic” design in the first picture, then how the airport has been added onto many times since it opened in 1965 in the “now” picture. Another cool thing, at least one of the architects behind the design, Warren Heylman, is still working today, 51 years later. Photos courtesy of the Spokesman-Review. 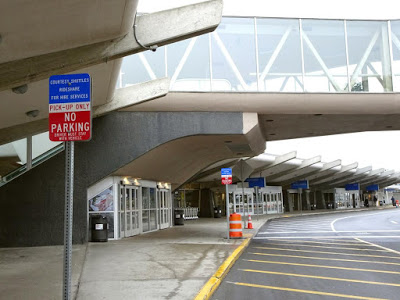