The Changing Attitude Toward Park and Ride Lots 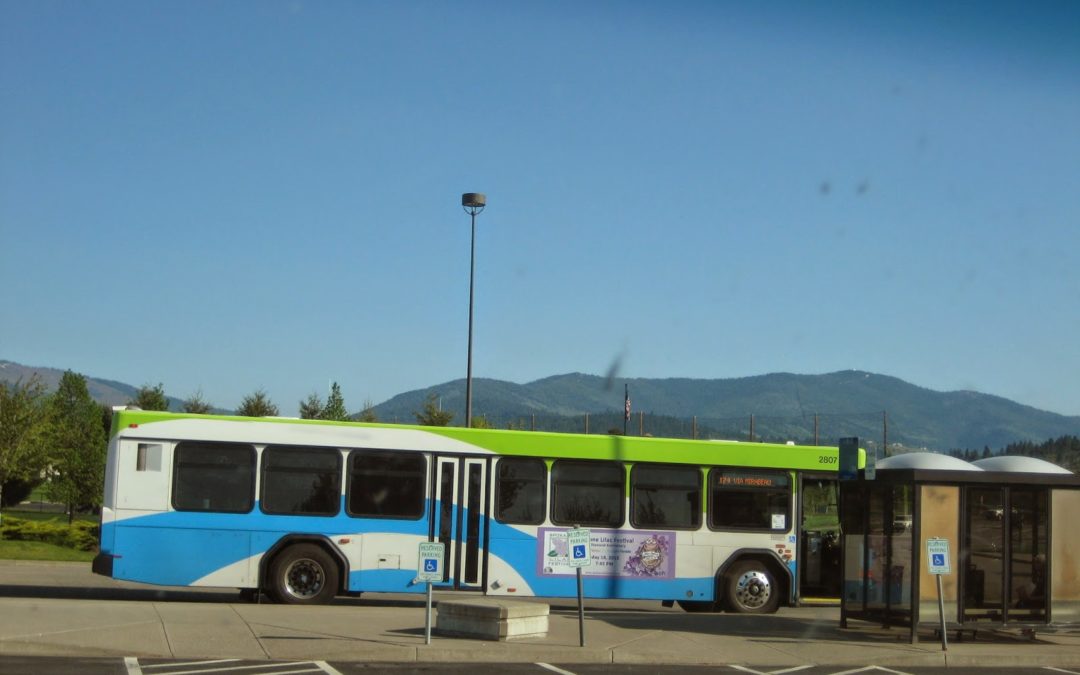 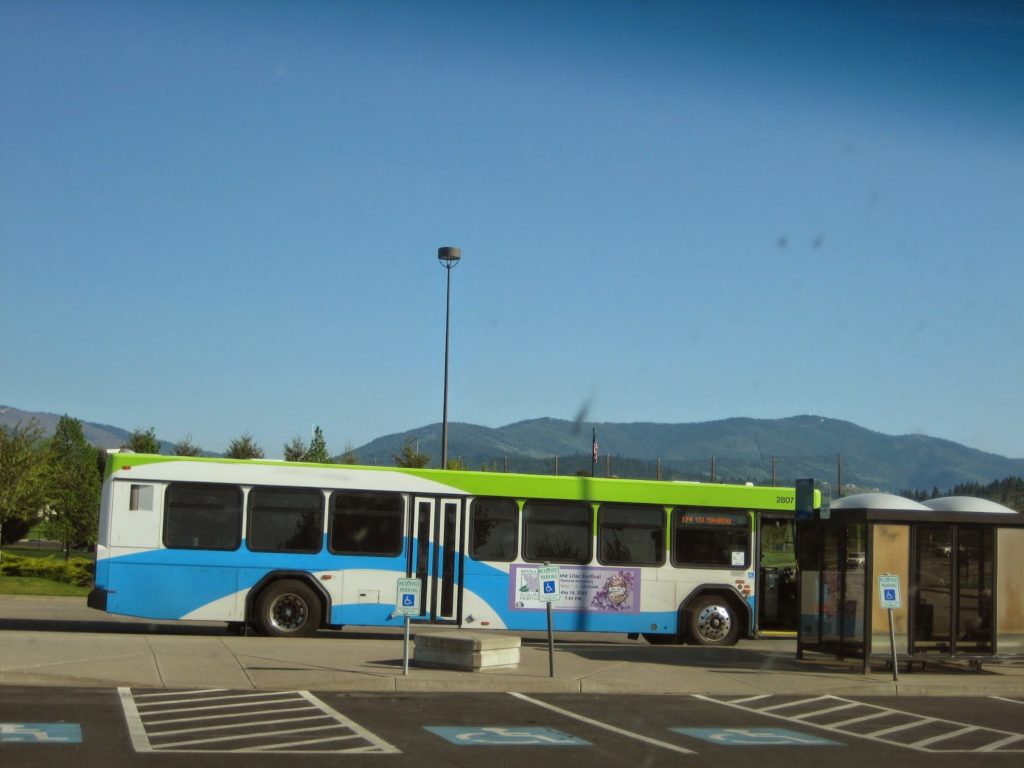 First, they said  “Ride the bus!” all the time. Now they’re saying park and ride lots should be torn out? Mixed messages? It may be more a case of changing with the times. The city of Calgary is removing the majority of parking spots at one of it’s lightrail park and ride lots and replacing it with mixed-use development. Why? Officials there say it’s counter-intuitive to surround a walkable place such as a transit station with a sea of parking. The Atlantic’s City Lab has the details.