The Bicycle As An Emblem of the Women’s Movement 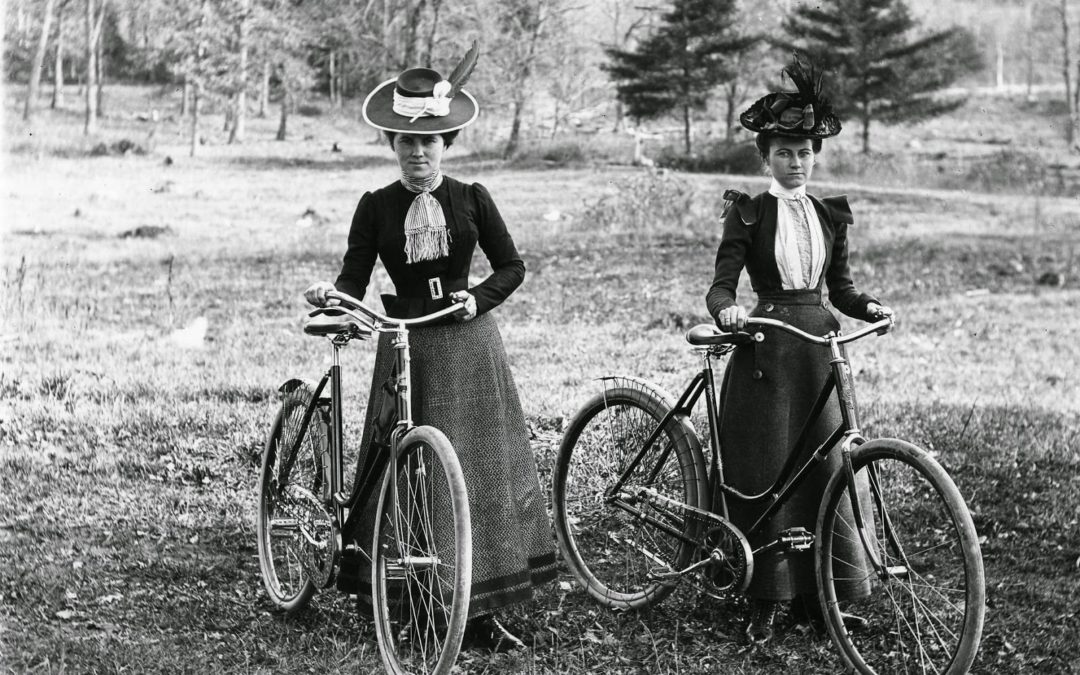 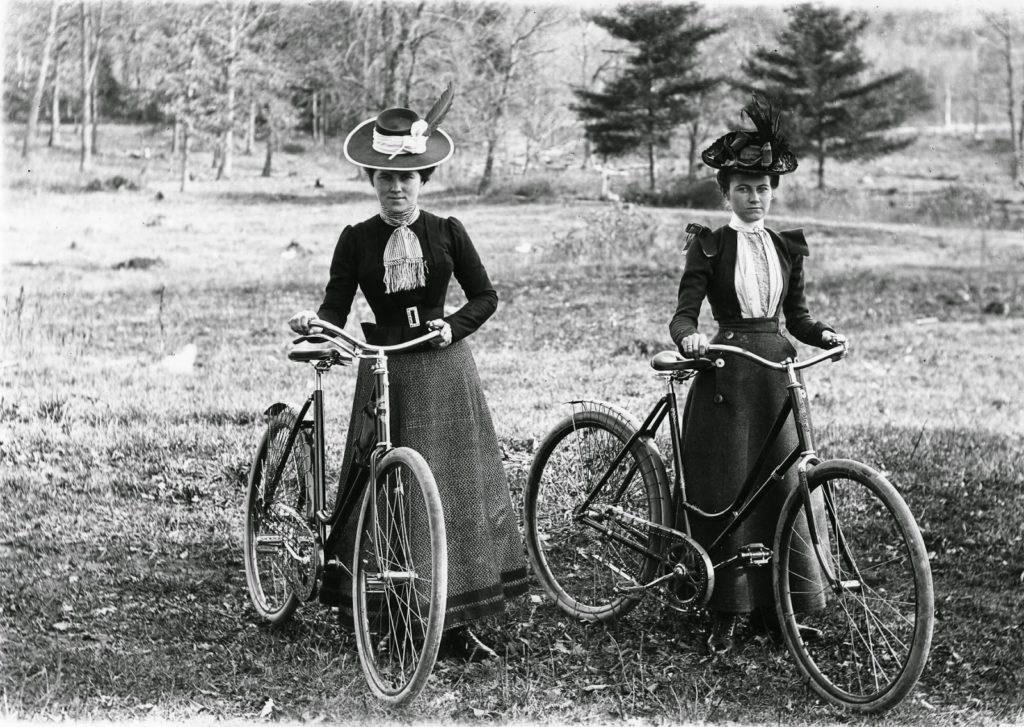 Here’s yet another reason I love bicycles- they helped further the women’s rights movement. In the 1890s, bicycling became a craze across America, for men and women. It provided the lower classes a means of getting places they hadn’t been able to afford before, as horses, carriages and wagons were expensive, required extensive maintenance and were often only attainable to the wealthy or upper classes. Bicycles were affordable and easy for everyone to ride and offered a new independence to women who had been constrained by a lack of transportation options in the past.

Bicycles also changed the fashions of the day for women, making it more acceptable to see the occasional ankle or a glimpse of bloomers. This shift in fashion lead to other advances for women in the long run.

The Atlantic’s Citylab shows how the bicycling fad kicked off women’s lib.