Teens Report They Change Clothes, Study Behind the Wheel 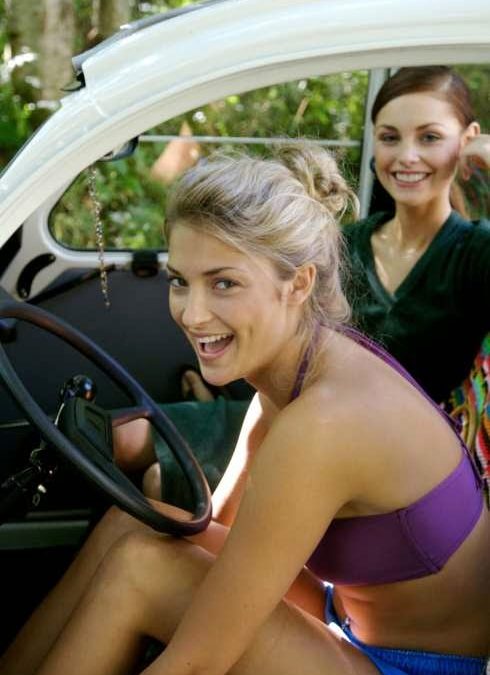 Okay, this is something I didn’t want to hear. Teen drivers may be more aware that texting and driving is dangerous than some adult drivers but apparently they’re less concerned about driving and doing other activities. According to a new study, 27% of teens say they sometimes change clothes or shoes while driving and often put on makeup or do homework while behind the wheel.

The good news though is that the teens who responded reported that they text while driving at a lower rate than earlier studies. But still, changing clothes?? I’m not sure they have a good grasp on the term “distracted driving” in general.

Here’s more on the study from NPR.