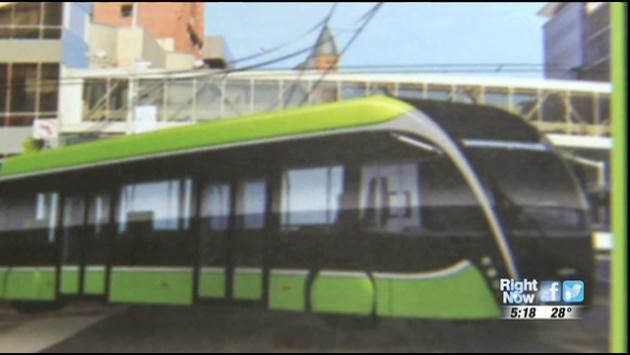 A lot of people are talking about Spokane Transit Authority’s (STA’s) plan to bring an electric trolley to Spokane. Late last week, KHQ News showed people on the streets plans for STA’s “Central City Line” that would go from Browne’s Addition to Gonzaga University, via a route through downtown Spokane.

The feedback KHQ received appears to be mostly positive.