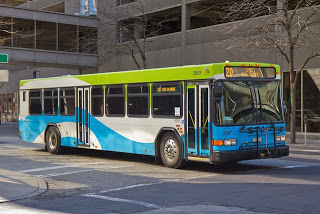 Since the recent election where Spokane Transit’s Proposition 1 was voted down by a tiny margin, there has been a lot of talk about why the proposal didn’t pass. While it’s been mostly water cooler talk and letters to the editor, Spokane Rising threw out some of their own theories in a post yesterday. Some of their thoughts? That the proposition didn’t sell the package enough to people not currently using transit, that the difference between current service and service to be implemented by Prop 1 wasn’t obvious enough and that misinformation contributed to its demise.