Spokane Drivers Among Worst For Texting/Talking On Phone 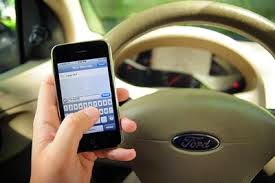 Do you use your cell phone while driving? If you live in Spokane County, you’re far from alone. Results from a 2013 study show that Spokane County drivers are among the worst in Washington when it comes to talking or texting while driving.

Here are more results from the study.