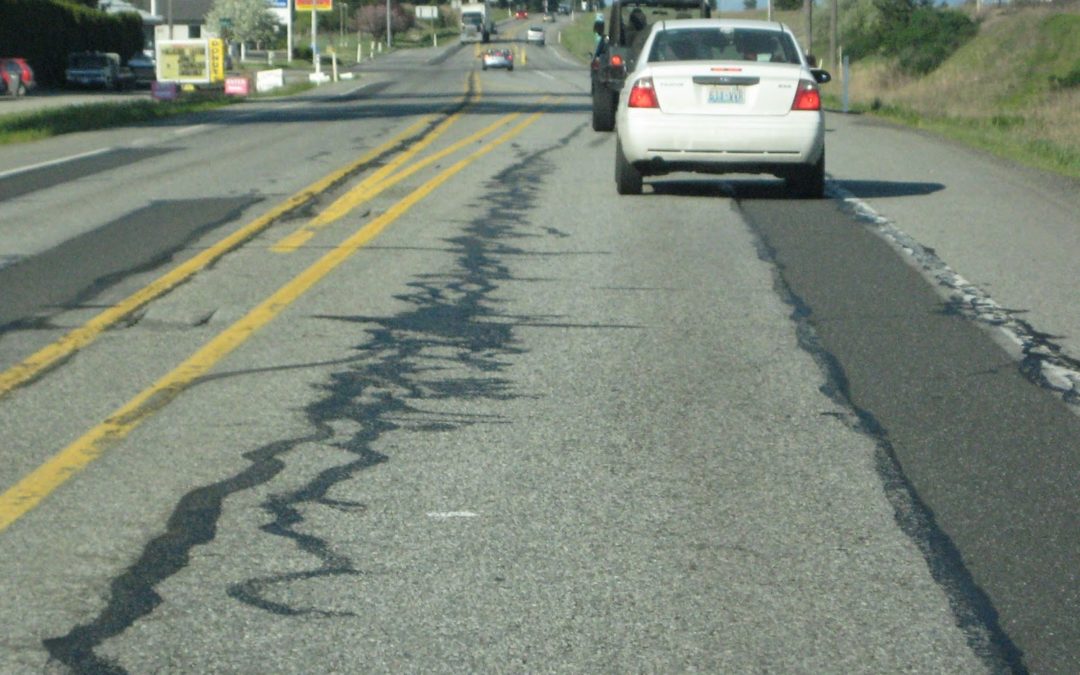 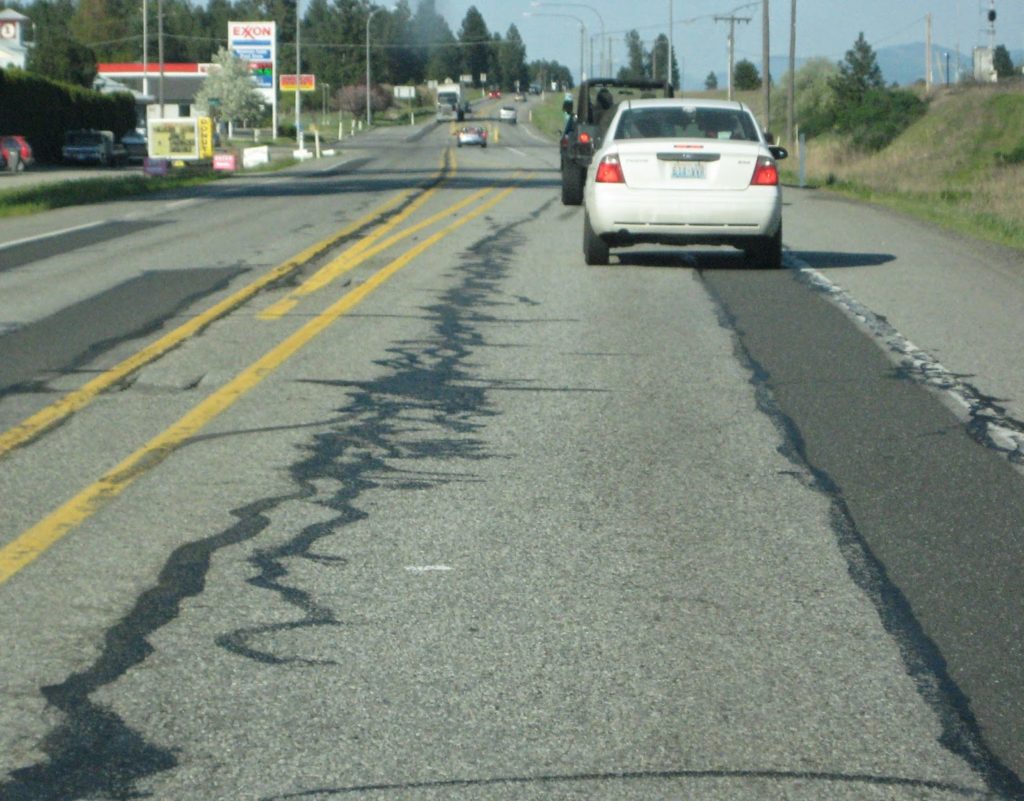 refinancing proposal to maintain and rebuild streets and update Riverfront Park. The meeting schedule is:

·
Thursday, May 15, City Council Chambers, lower
level of City Hall, 808 W. Spokane Falls Blvd, 5:30 p.m. This meeting will be
taped for replay on CityCable 5.
·
Tuesday, May 20, Jefferson Elementary School,
123 E. 37th Ave., 6:30 p.m.
·
Thursday, May 22, West Central Community Center,
1603 N. Belt, 5:30 p.m.
·
Tuesday, May 27, Lidgerwood Elementary School,
5510 N. Lidgerwood St., 5510 N. Lidgerwood St., 6:30 pm.
·
Wednesday, May 28, Southside Senior Center, 3151
E. 27th Ave., 5:30 p.m.
·
Thursday, May 29, Northeast Community Center,
4001 N. Cook St., 5:30 p.m.
Currently, Spokane’s citizens pay 91 cents per $1,000 of assessed property
value toward the repayment of three street and park bonds. With strategic
refinancing, the streets and parks refinancing proposal could be used to provide:
·
$25 million annually for street funding.
That level of spending, which includes matching funding, would maintain the
level of street work completed annually on under the 2004 Street Bond.
Work could be focused on the City’s arterials.
·
$60 million for implementation of the new
Riverfront Park Master Plan, which was developed with considerable public input.
·
Retirement of the current debt.
Spokane citizens currently are repaying the 2004 Street
Bond. That includes 57
cents per $1,000 of assessed property value, or $57 a year on a $100,000 home,
for repayment of the 2004 Street Bond. Payments are currently scheduled to
continue for another 16 years without any additional street improvements.
For that same 57 cents per $1,000 of value, a levy would
generate around $5 million a year to fund new street work. Those funds would be
matched with state, local, and federal transportation and utility dollars to
support about $25 million in street improvements annually.  The City would
take an integrated approach to this work, prioritizing projects based on
multiple needs, including pavement condition, bicycle and pedestrian
improvements, mass transit, utility infrastructure, strowmwater management, and
economic development opportunities.
Remember, if you attend the meetings, let it be known what you would like to see funded by the proposed program. That means sidewalks, crosswalks, bike lanes, etc.; if it’s important to you, speak up!