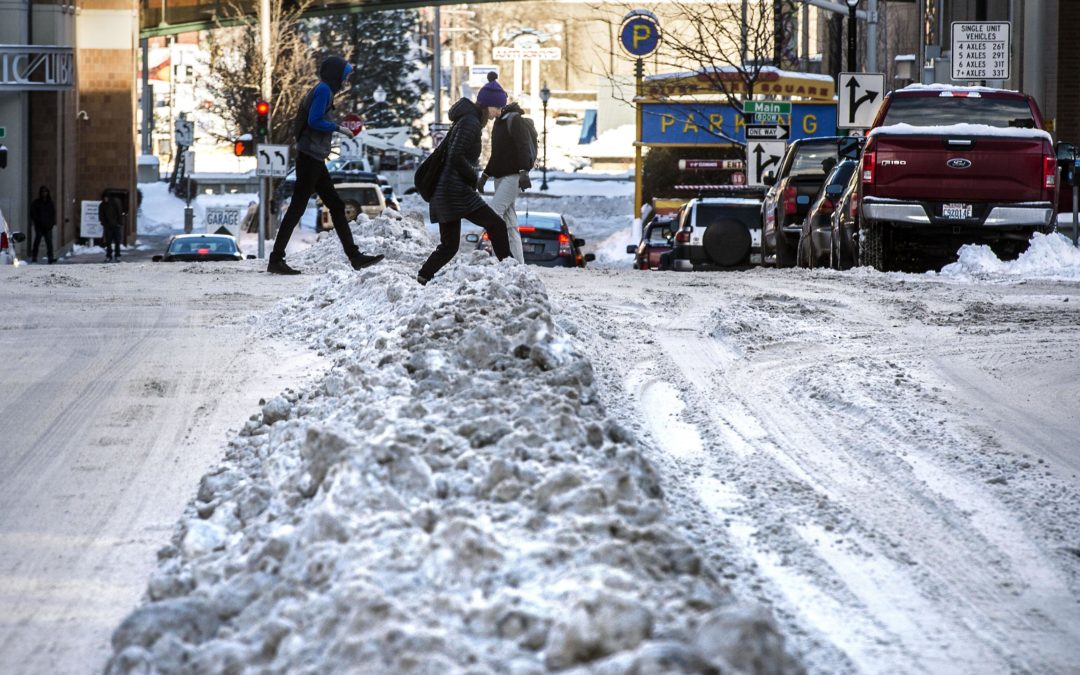 The City of Spokane today announced their new and improved snow response plan. The plan includes adding more plowing on residential streets, moving driveway berms, and get through the work more quickly. This is important because it’s one of the most common complaints we hear when talking to members of the public about transportation barriers; older people and those with disabilities seriously struggle to get around on snowy streets.

Here are the key changes: