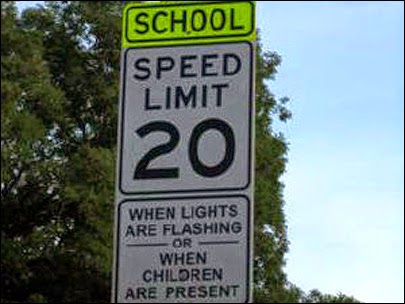 There are a lot of people who take issue with red light cameras that send tickets to people caught
running lights. Well, let’s see how folks feel about those cameras being used to nab school zone speeders.

Children who walk or bike to Longfellow, Finch and Stevens elementary schools may have a safer route next year as the City of Spokane launches a camera pilot program that has been shown to drastically reduce speeds near schools in other Washington cities.
The Spokesman-Review has more on this plan.