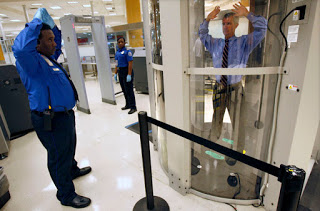 Well, it’s almost unanimous. Results from a poll that were released this week say that 87 percent of frequent flyers are unhappy with the performance of the Transportation Security Administration (TSA).

The Hill says the poll, conducted by Frequent Business Traveler Magazine and websites FlyerTalk.com and ExpertFlyer.com, found almost 90 percent of frequent flyers said the TSA does a “fair or poor job” with airport security.

Forty-five percent of respondents considered themselves “dissatisfied” with their airport security experience. Seventy-six percent said they had used TSA’s PreCheck trusted traveler program, where passengers pay $85 and provide information about themselves in order to get five years of expedited airport screening.

Only 62 percent of the poll’s respondents were satisfactied with the PreCheck program. That’s down from 80.3 percent in 2013.