Plan In Place For When Highway Trust Fund Runs Out 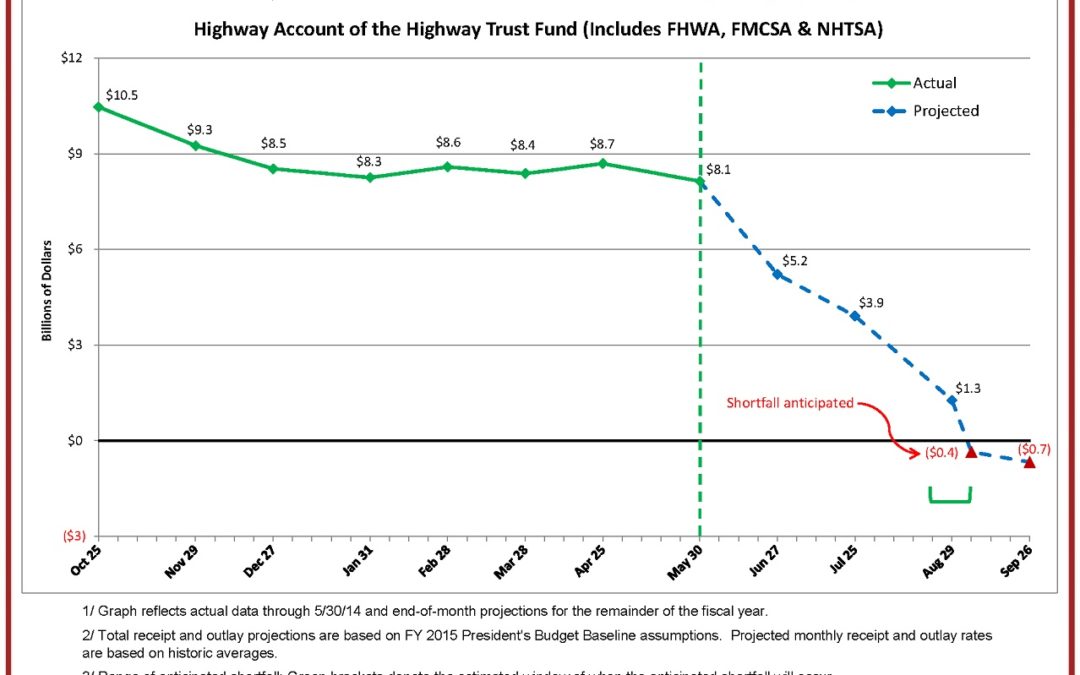 I’ve been telling you for a while now that the Highway Trust Fund is dangerously low on funds and on track to run out of money in August. U.S. Transportation Secretary Anthony Foxx today sent a letter to the head of each state Department of Transportation and transit agencies in the U.S. with the plan for what will happen with transportation funding starting Aug. 1.

Normally, each state is assigned a percentage of federal funds based on an annual federal formula. The states spend that money as they see fit, and send the bill to the feds for reimbursement. That’s going to change soon though. Under the new plan, we’ll use the same percentage each state is assigned annually to determine how much they’ll receive of whatever is left in the fund.

So how much less money will that be than what we’re currently spending on transportation? And what will be the impact to our transportation infrastructure? Secretary Foxx has some answers on his blog.