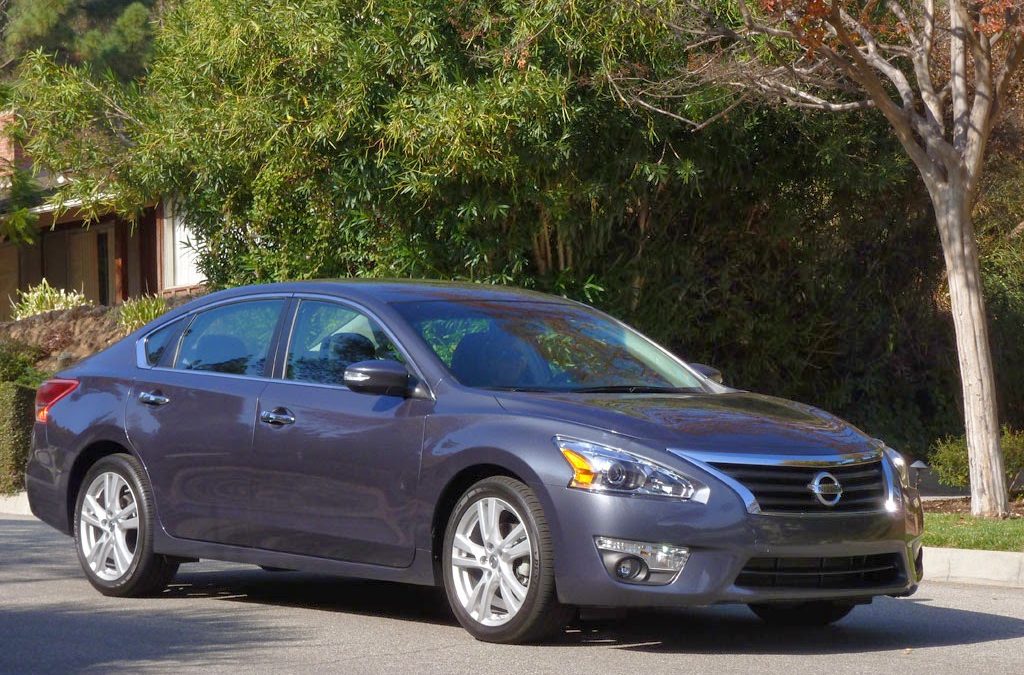 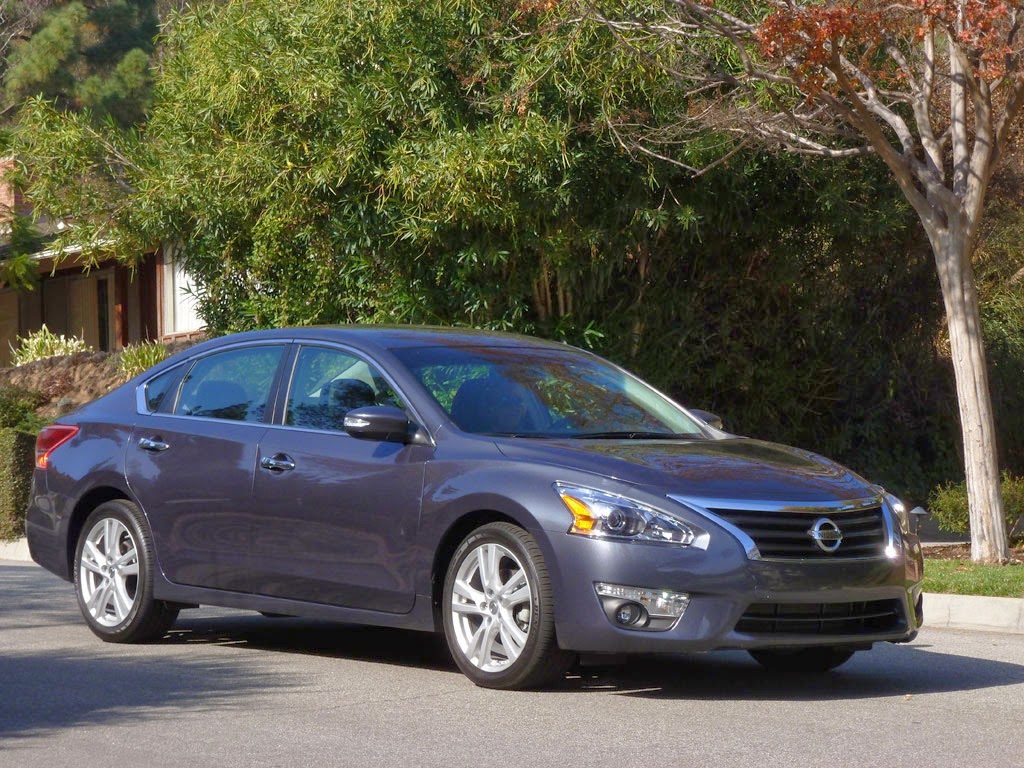 KREM TV says the company is recalling almost a million cars, minivans and SUVs because the front passenger air bags may not inflate in a crash.
Own a Nissan? Listen up, because

The vehicles’ computer software may not detect an adult in the passenger seat. If that happens, the air bags won’t inflate. If you own one of these vehicles, you can expect a notification directly from Nissan or the dealership you bought it from. The dealer will update the software for free. The recall is expected to start in mid-April.