New Study Says WA Roads Among Worst In The Nation 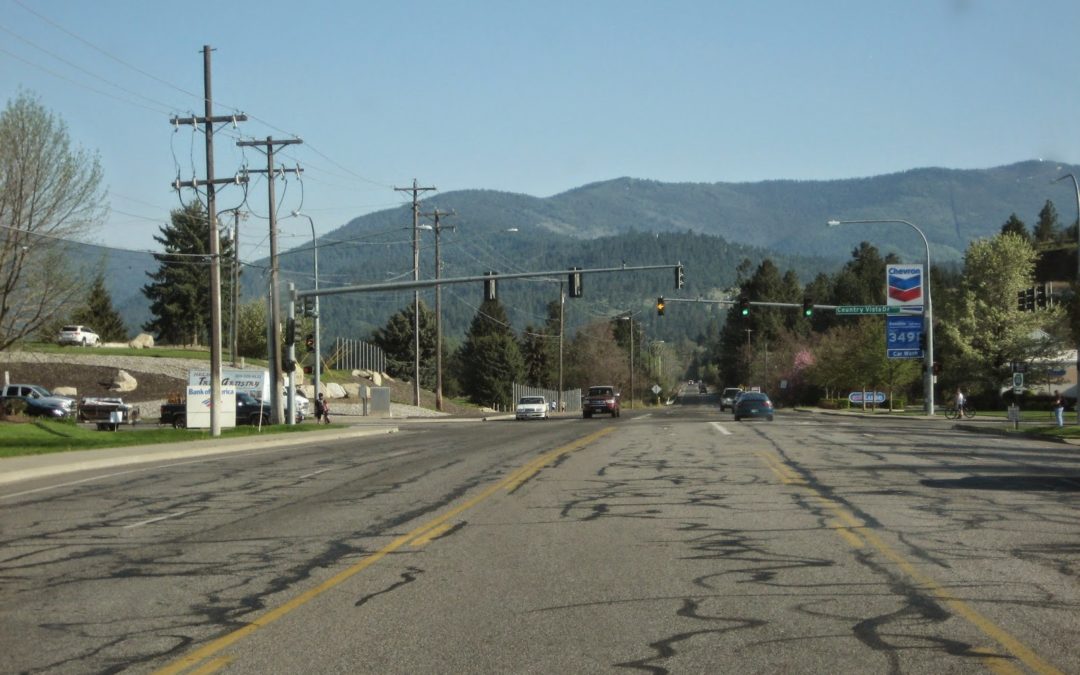 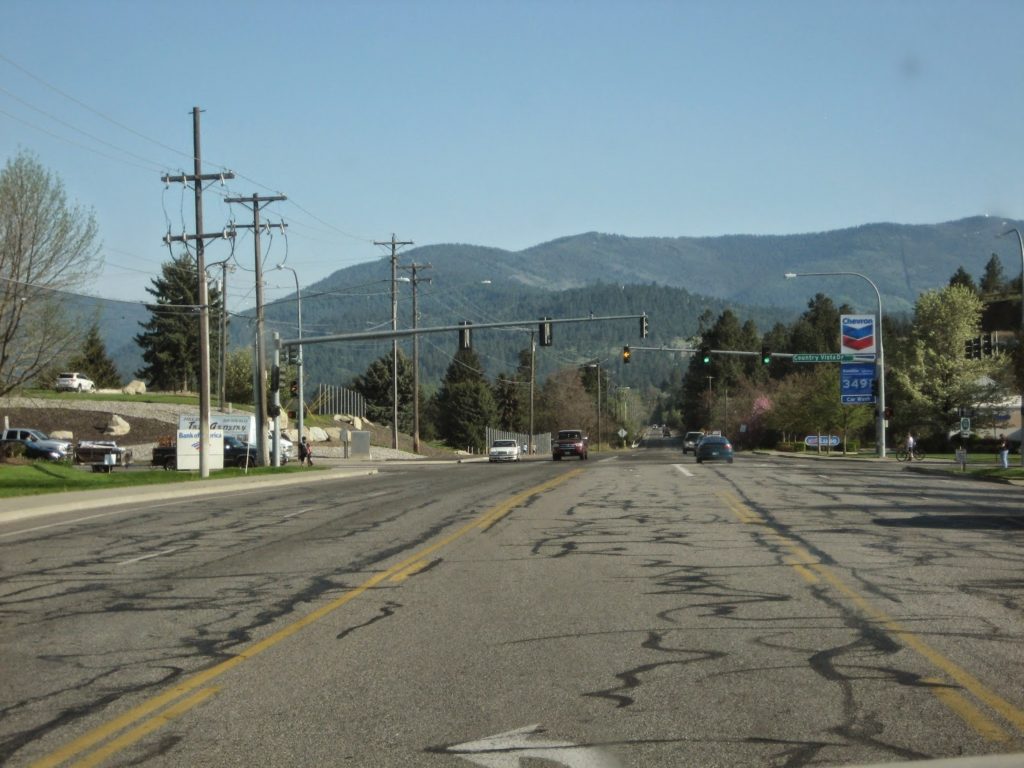 Well, here it is in black and white. A new study suggests the condition of roads in Washington state
are among the worst in the nation. The study by the Reason Foundation says Washington is 42nd in the nation in highway performance and cost-effectiveness. It also ranks the state as 47th in the nation for rural interstate pavement condition.

The Reason Foundation’s Annual Highway Report is based on spending and performance data submitted by state highway agencies to the federal government.

Among the worst stretches of road according to KING 5 viewers polled, is Interstate 5 through Seattle, State Route 167 at I-405, and State Route 18.

As we’ve told you repeatedly, the Washington State Department of Transportation struggles with funding needs for road improvement projects. State lawmakers have failed to pass a comprehensive transportation bill to fund much needed projects throughout the state and our roads are showing it.

Here’s more on this study.