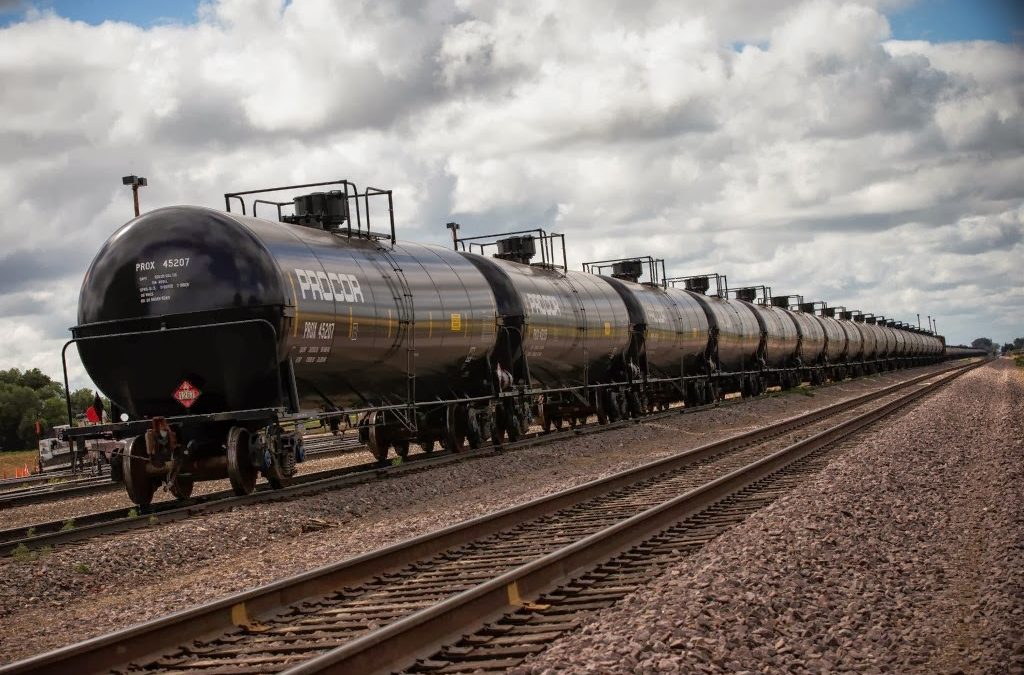 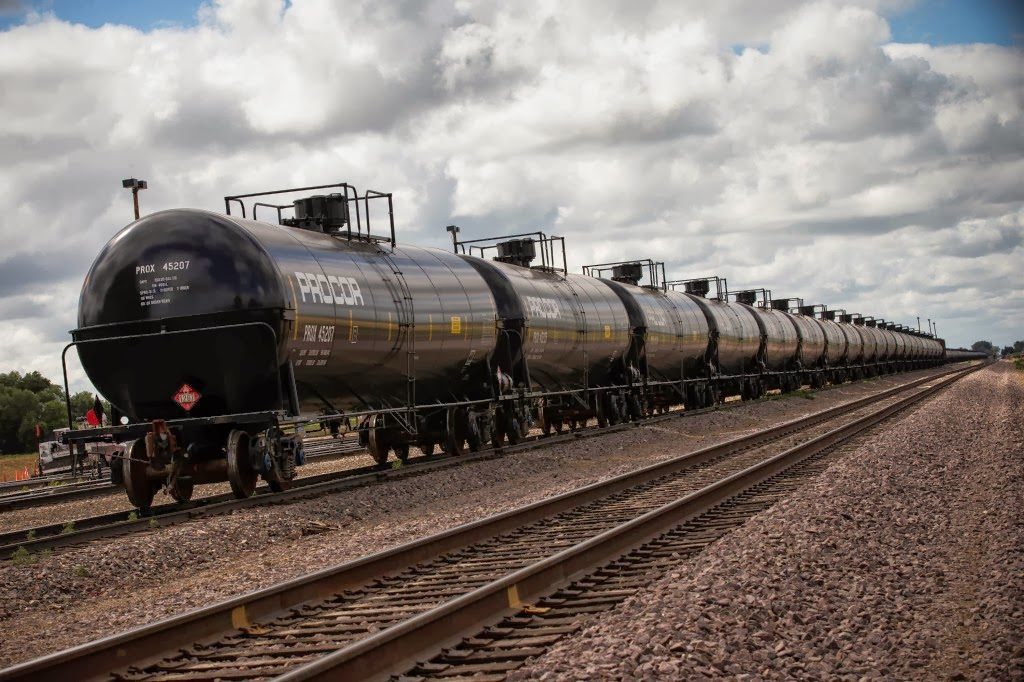 As more information becomes available, more concerns are surfacing concerning oil and coal trains.
A report released last week estimates that shipping the fuels by rail could bring 82 trains a day through Spokane and Sandpoint in ten years.

At the same time, new data was released that says Federal Railroad Administration inspectors have found 13,141 rail track defects in North Dakota since 2006. BNSF Railway was issued 721 written violation notices based on those defects.

The Spokesman-Review has the details on both reports in the “Getting There” column.