New Data Shows Pedestrian Deaths Were Up In 2012 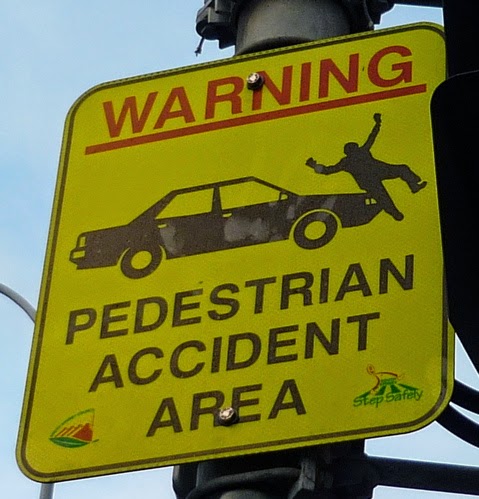 The National Highway Traffic
Safety Administration, one of the sections of the U.S. Department of
Transportation, has released updated (2012 is the most recent year) traffic Safety Facts for
Pedestrians. In 2012, 4,743 pedestrians were killed and an estimated 76,000 were injured in crashes in the United States. On average, a pedestrian was killed every 2 hours and injured every 7 minutes in traffic crashes!
Washington State appears to be generally in alignment
with the rest of the country when it comes to these statistics. You can find the short report, and numbers by state, here. The state info is on page 10.