My First Spokefest Was Pretty Cool. Too Bad I Didn’t Actually Ride In It 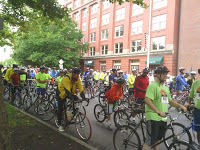 I spent the day in Riverfront Park yesterday at Spokefest, talking to folks about our Horizon 2040 plan. It was cool to see all the different kinds of bikes and talk with some of the approximately 2,000 participants.

I was surprised that they had all kinds of input for me, and a lot of it not pertaining to bikes! So you bike folks are a well-rounded crowd.

Here’s a little of what I heard: 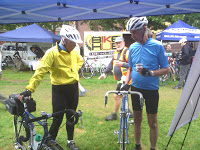 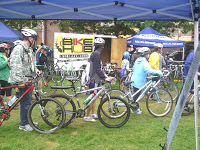