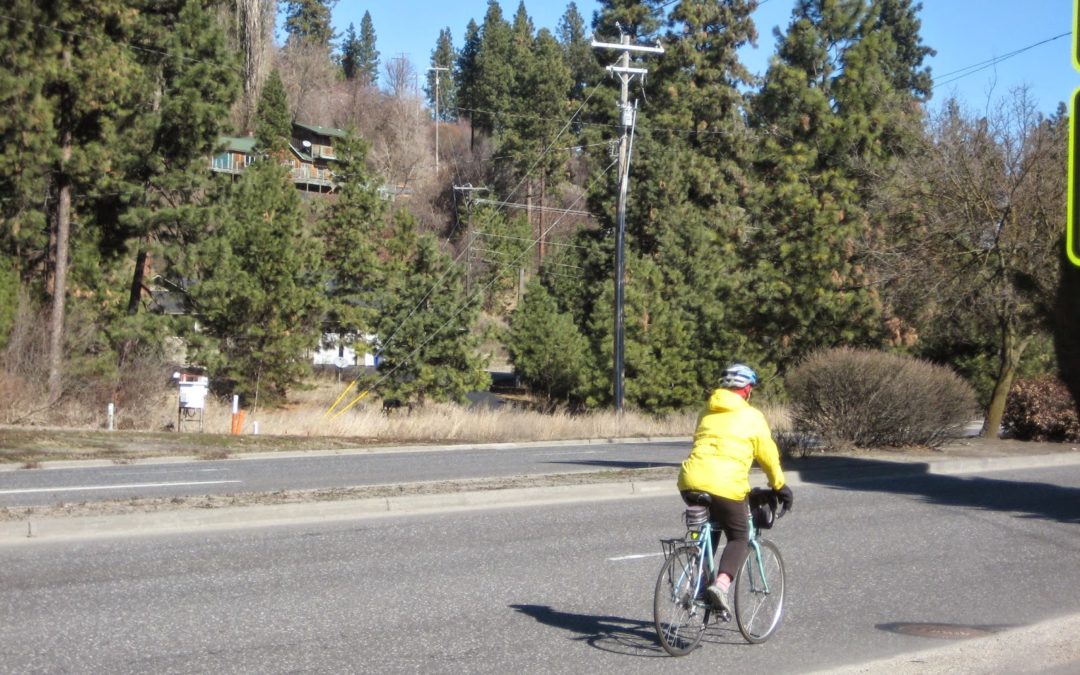 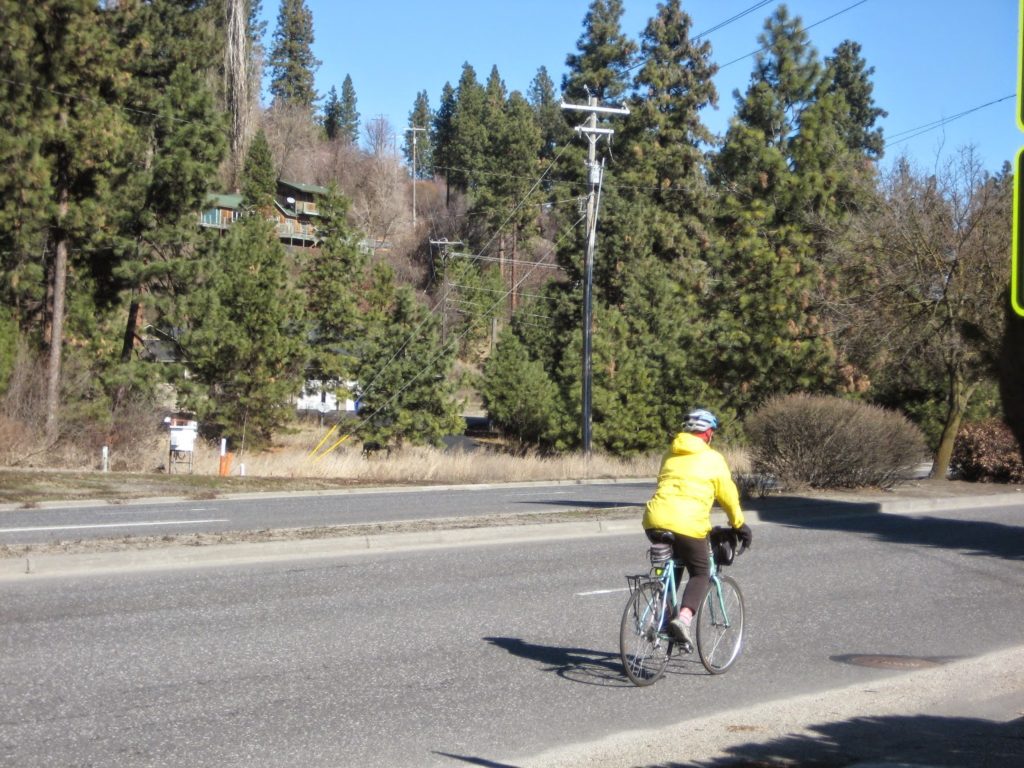 There are some changes on the table for the City of Spokane’s Master Bike Plan, and staff there wants to know what you think of them.

Efforts are underway to add bicycle facilities to the Bike Plan such as the Dwight Merkel Park trail loop and the Spokane International Airport bike lane loop, as well as upcoming projects on the Centennial and Fish Lake trails. Here’s more on the Planned Bikeway Network Map. There are also some suggestions on new ways to redesign redesign Spokane’s bike map.

That’s where you come in. Staff would like to hear from you on your opinion of the suggested changes. An open house on the bike plan amendment is scheduled for tomorrow, Tues., Feb. 17 at 5 p.m. in the Chase Gallery at City Hall (808 West Spokane Falls Boulevard). Come check out what’s planned and tell them what you think.