Marijuana-Impaired Driving On The Rise In WA 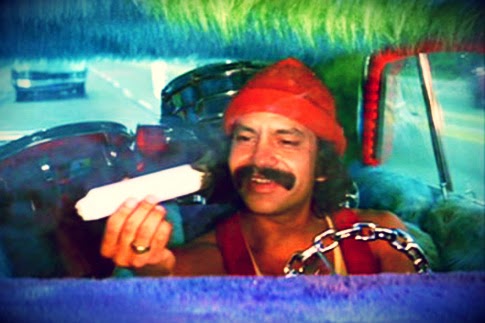 THC tests are on the rise in Spokane County after traffic stops for impaired driving.

According to the Washington State Toxicology Lab, there were 34 positive tests in 2012 for active THC in drivers thought to be impaired. That number rose to 89 in 2013. Statistics show positive THC tests also increased statewide from 2012 to 2013 in drivers.

KHQ News has more on this increase that local law enforcement agencies say is a problem.