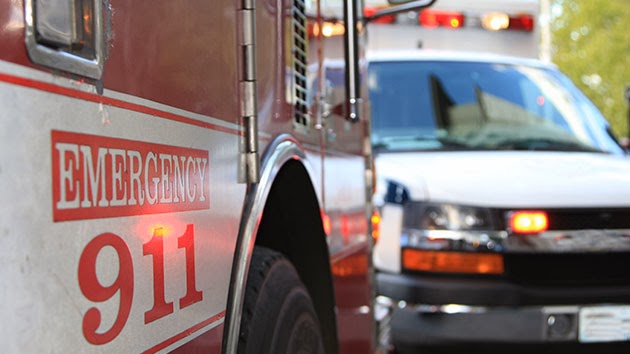 A Colorado man drives on a washed out road, has his car swept into a creek and survives for two
hours by sticking his head in a tiny air bubble in the back of the car before rescue crews drag the car from the water and save him! Inspiring rescue story? Not so much. Now that man is threatening to sue the people who saved him, saying they took too long and didn’t even know he was in the car until it was pulled out of the creek.

KBOI has the details.