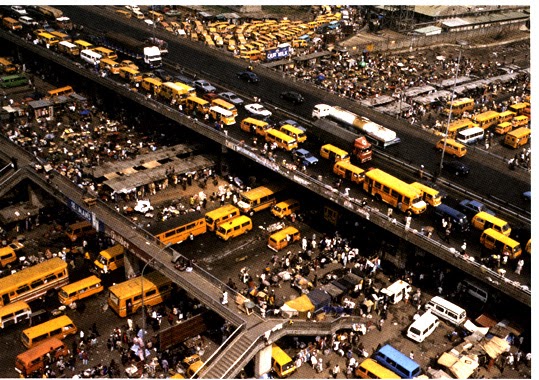 You wouldn’t think this would be necessary but the state of Lagos, in Nigeria, has declared every
October 15 to be horn-free day.
On this day drivers are expected to comply with traffic rules without honking the horns of their vehicles.

At the same time, other road users, including commuters and pedestrians, are to adhere to road signs without waiting for the prompting of vehicles horns.

Apparently there is a major issue with noise pollution caused by transportation there and a huge amount of congestion, as you can see from the picture. Plus many traffic laws go unheeded in the rush to get ahead in the daily commute.

A lot of people think going horn free isn’t the way to address these issues, and apparently a lot of OTHER traffic issues they have there. Here’s why.