“International Roundabout of the Year” Named 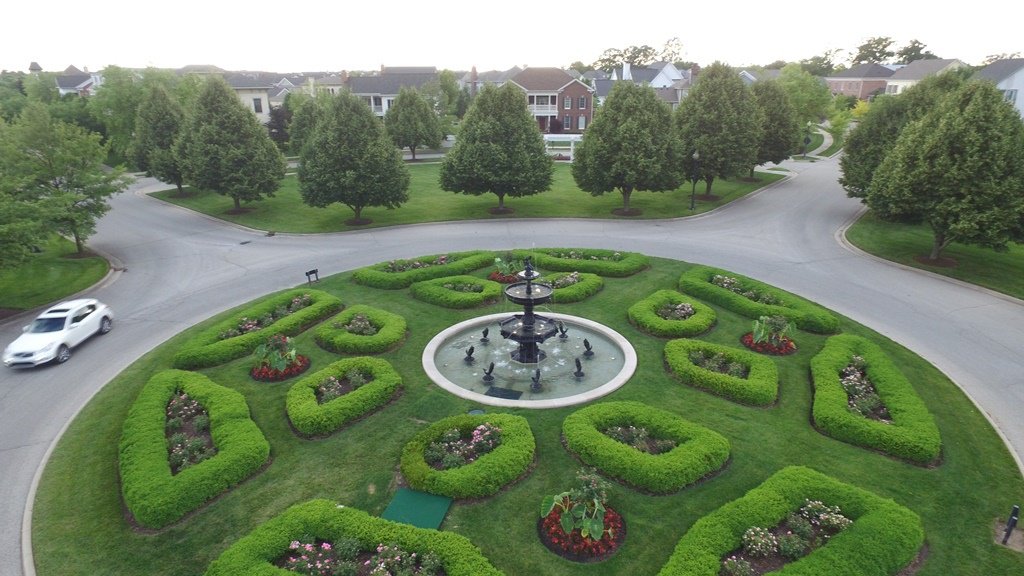 If you had to name your favorite roundabout, which would it be? Perhaps one of the two-in-a-row you go through when exiting the North Spokane Corridor near Freya Street when heading south? Or maybe the roundabout at “A” Street in northwest Spokane? Well, doesn’t matter, because the “International Roundabout of the Year” has already been named for this year and it wasn’t in Spokane.

According to Fox 59, one of Carmel, Indiana’s very scenic roundabouts was awarded that title a few weeks ago by the United Kingdom Roundabout Appreciation Society. And they should know, Europe has had roundabouts for a lot longer than the U.S.

The roundabout was the winner for it’s beautiful landscaping, which even includes a fountain in the center and hedges with flowers planted in the middle. So what does it win? Well, the roundabout will be featured on the cover of a roundabout calendar.

Carmel has a whopping 97 roundabouts, more than any other city in the U.S. There are more under construction.