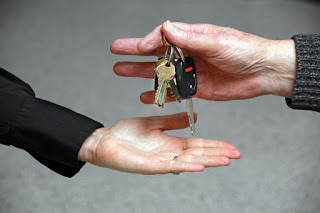 It’s always hard to tell a loved one that they shouldn’t drive anymore because of their advanced age, but it’s even harder after hearing this. A new study by the AAA automobile club Foundation for Traffic Safety and Columbia University says older adults who stop driving are almost twice as likely to suffer from depression and nearly five times as likely to enter a long-term care facility than those who remain behind the wheel.

The Driving Cessation and Health Outcomes for Older Adults study looked at senior adults who have permanently given up driving and the impact to their health and mental well-being. The number of drivers aged 65 and older continues to increase in the United States with nearly 81 percent of the 39.5 million seniors in this age group still behind the wheel.

Some key findings from the study include:

For the implications of this study, and to view the study report itself, click the link above.