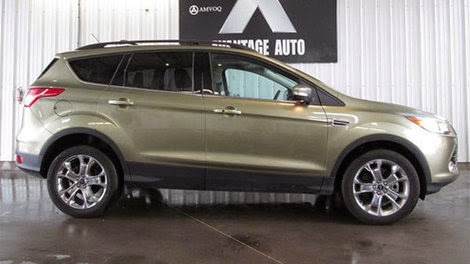 Ford is recalling almost a million of its 2013-2014 vehicles in North America due to a potential airbag and safety-belt defect. A short circuit in the control module could prevent airbags from deploying in a crash, prevent the belt pre-tensioners from working when a crash is imminent, and could prevent the stability-control system from working properly. KREM 2 News tells us which cars are being recalled.