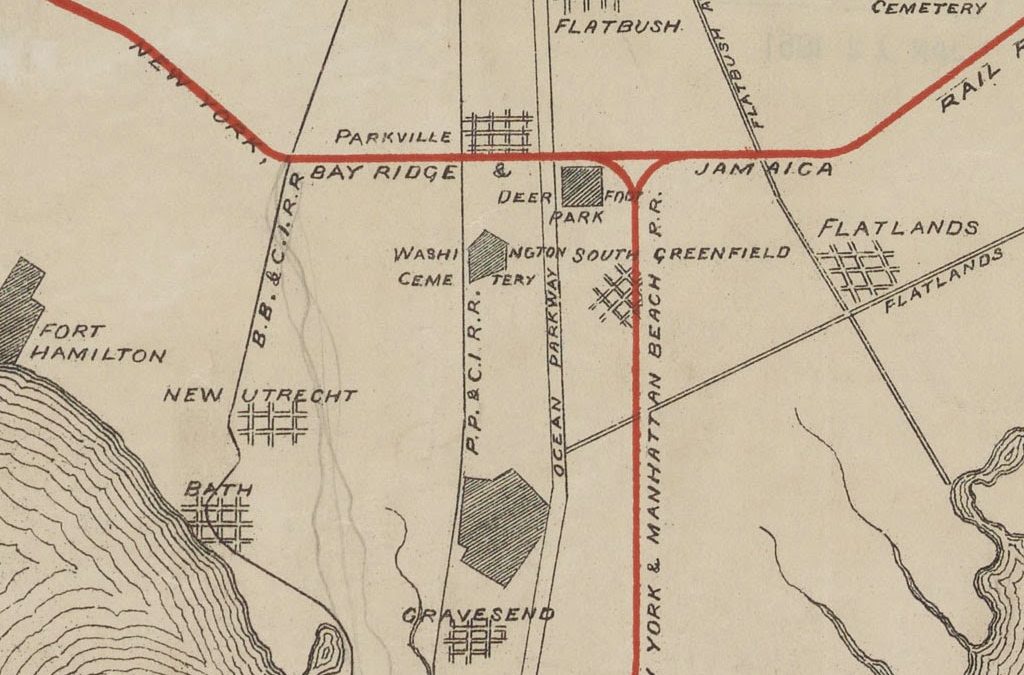 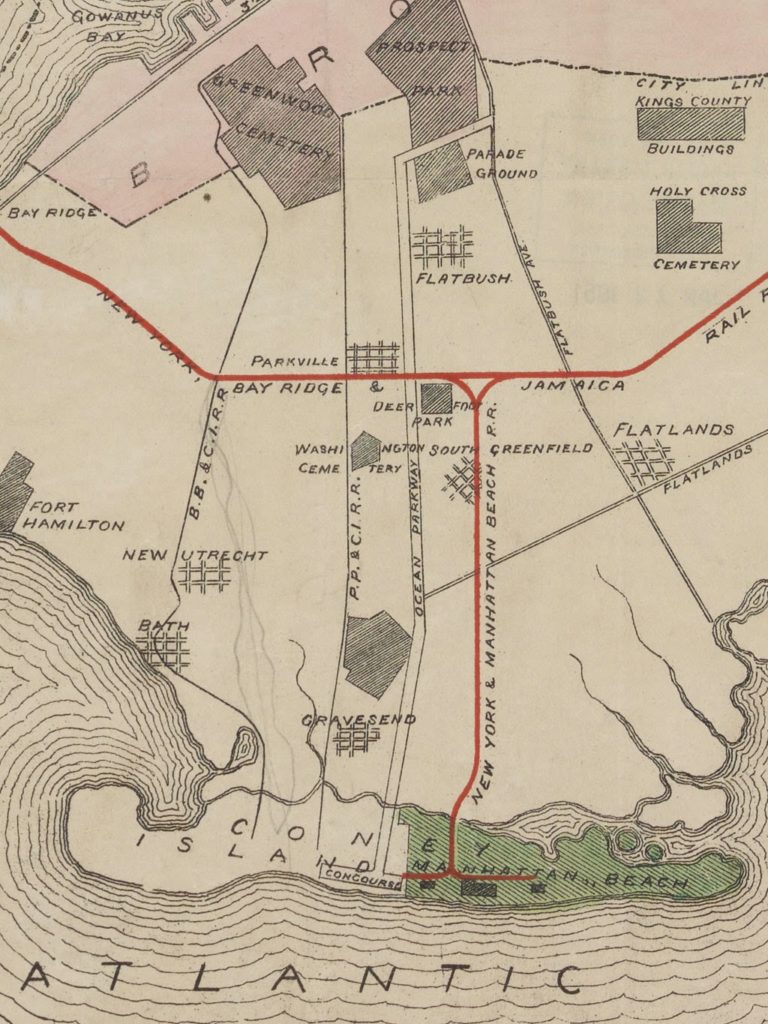 A triple-decker boulevard that runs through Manhattan, with trains on its lower deck, cars in the middle and planes landing on top- now that’s multimodal? But is it realistic for the future? Someone apparently thought it was realistic for the past.

Dr. T. Kennard Thomson, a New York City engineer and urban planner had lots of ideas like that for New York- in 1911. He also wanted to add more miles of land to the City and build up the waterfront for economic development reasons.

The New York Public Library recently made Thomson’s ideas and proposed maps available online, and you can see some that focus on transit plans here. Some of these plans were even implemented. Check it out to see which.