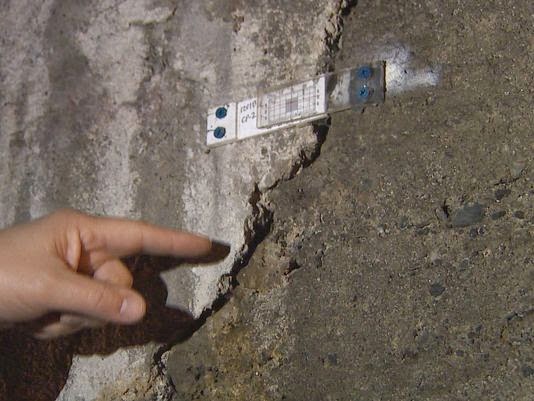 Bertha can’t get a break. From spending overruns to climate change, Bertha’s being blamed for it.

Bertha is the giant drill that has been parked under Seattle for almost a year now. It was brought in to drill a tunnel to replace the Alaskan Way Viaduct so traffic can go under the city, instead of across it’s scenic waterfront on a crumbling, aging structure.

Trouble is, Bertha broke down almost a year ago and efforts to fix her have been fraught with problems. In the meantime, there have been outcries about the expense, the delay, and now the cracks caused by the drill. Bertha is being blamed for damage to the foundation of several historic buildings in Pioneer Square. And for the viaduct sinking. No big deal right?


Well, here’s the story from the Spokesman-Review.