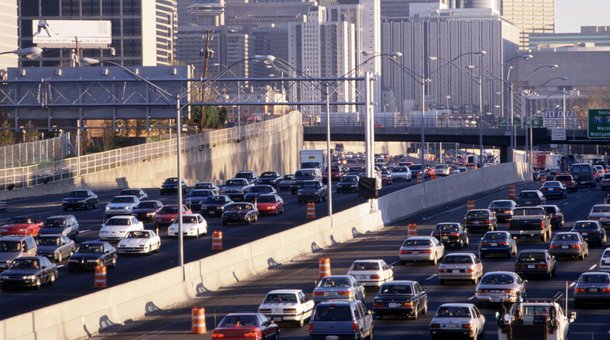 Do toll lanes provide an unequal advantage to wealthier drivers? That’s what some drivers are saying. High Occupancy Toll (HOT) lanes allow people to bypass traffic congestion by using a less-travelled lane. Only you have to pay for it.

Some people say they refuse to pay because they are already paying enough taxes to go to interstates and shouldn’t have to pay more. Others say they just can’t afford it. And a recent study by the Southern Environmental Law Center shows a correlation between users of those HOT lanes and incomes. In other words, the drivers using the lanes tend to make more money.

Marketplace has the story.