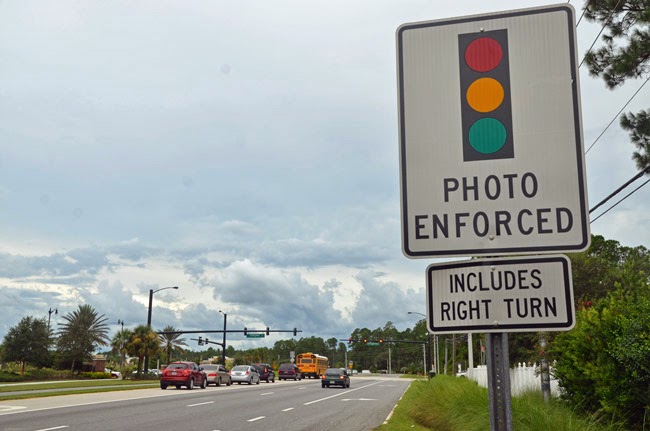 The first changes allows a Spokane Police Traffic Enforcement officer to be paid from funds raised by the red light cameras.  Provisions were also removed that used Photo Red funds for graffiti abatement and C.O.P.S. shops. Instead, an emergency budget ordinance was passed to increase C.O.P.S. fund from unappropriated reserves for 2014, with a promise to look at more sustainable future funding.

The Council also approved a resolution requesting the administration bring to the council for consideration a pilot project for using traffic enforcement cameras in a school zone.