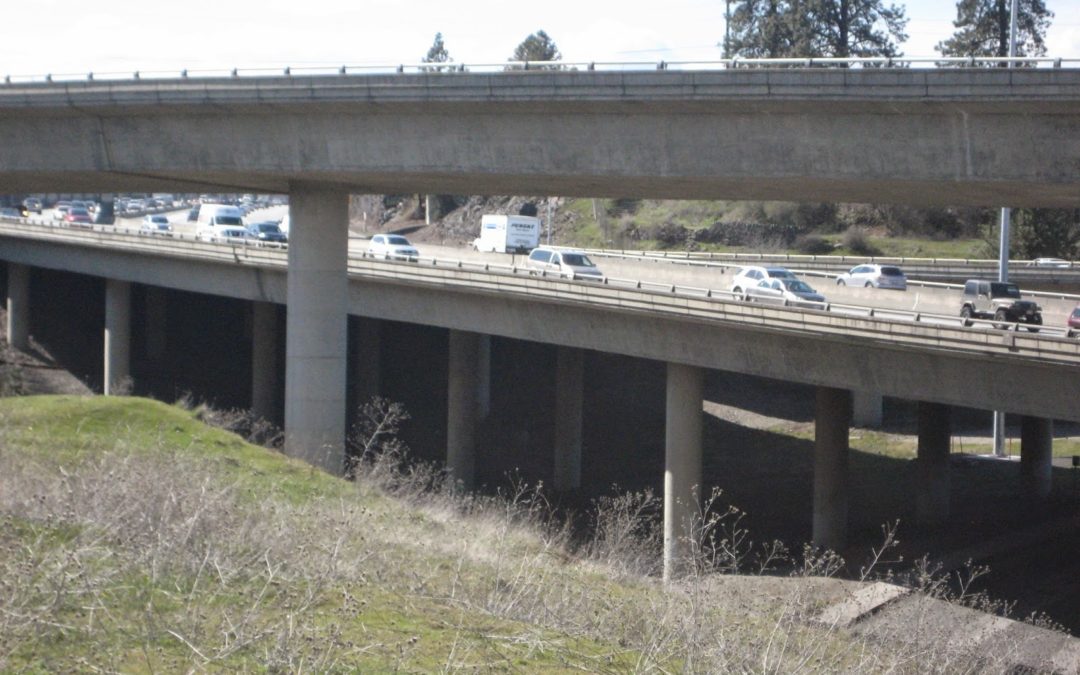 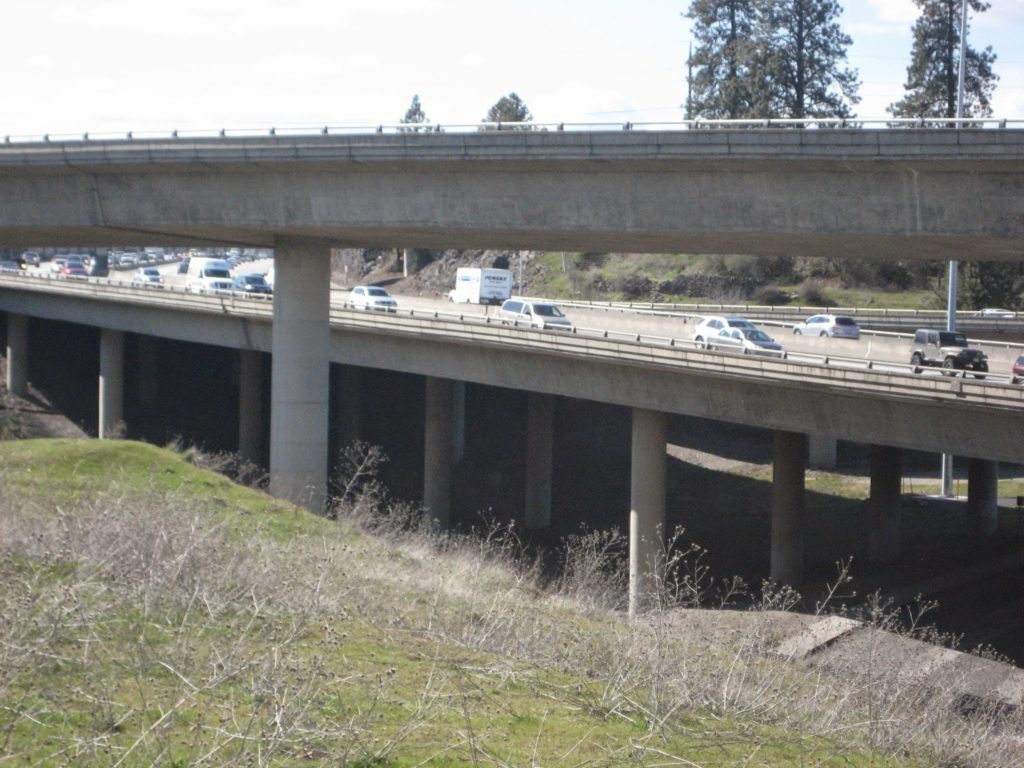 How congested are our state roads really? The Washington State Department of Transportation’s 2014 Corridor Capacity Report (CCR) has just been released and it looks at key commute corridors.The report was created to help inform WSDOT policy makers, planners and engineers as they examine the multimodal capacity opportunities for state highways.

The CCR looks at Interstate 90 through the Spokane area and it does show what others have been saying recently- that with the economy finally bouncing back, and people going back to work, people are starting to drive a little more again. It also shows that we’re spending more time delayed in traffic, but the report says that annual emissions have dropped. This is most likely due to more efficient vehicles.

The report also shows some changes in travel times between 2011 and 2013, transit system use and park and ride capacity. It’s interesting reading. And if you really want to get into it, compare our I-90 analysis with some of the information from the west side.

Here’s where to find the Corridor Capacity Report.