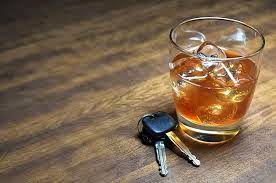 A new study says that many of the children that die in alcohol-related car accidents each year are riding in the same car as the impaired driver. Despite what’s commonly thought, it’s not a family in one car and a drunk driver in another in most cases.

The study, from the Erie Family Health Center in Chicago,

says that 2,344 children younger than 15 years old died in 2,075 car crashes involving drunk drivers between 2001 and 2010. Of those, 65 percent were riding with the drunk driver. And even crazier- about 61 percent of the children who died while riding with a drunk driver were not wearing a seatbelt or in a car seat or booster!

Reuters has the states with the highest and lowest rates of deaths from children riding with an impaired driver.