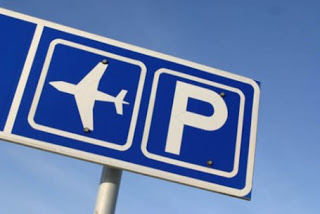 Well I have to say that this is long overdue. For years, one of the perks of being a politician or government official in Charlotte, South Carolina, was free parking at the airport.

According to the Charlotte Observer though, following an audit last year at Charlotte Douglas International Airport, the airport revoked most of the free parking passes.

The program had been in place since 1989, allowing elected leaders and government officials free parking in any airport lot or deck, including the spaces closest to the terminal that charged for parking by the hour. It’s not clear how much the airport spent on free parking annually.

The list of people who had the 220 free parking passes included all City Council members, county commissioners, several members of Congress, a former schools superintendent, heads of city departments, and more.