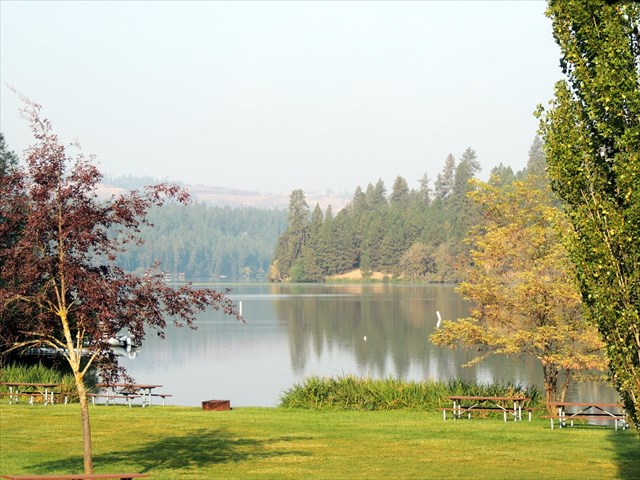 The Friends of the Centennial Trail group just announced that they have made a $20,000 matching funds gift to the Washington State Parks and
Recreation Commission for the Centennial Trail extension in Nine Mile Falls,
WA. The Northwest Extension will add nearly two miles of Class 1 separated
trail from Sontag Park to the Nine Mile Falls Recreation Area. The project
launched in October and will be completed in spring, 2016.

The gift was donated from the
Trail Builder’s Fund of Friends of the Centennial Trail, created to provide
community-based funding for trail completion and enhancement projects. Major
sources of donations to the Trail Builder’s Fund are private, designated gifts
and proceeds from the annual Spokane Bike Swap & Expo.
The Northwest Extension will
bring trail users to the Nine Mile Falls Recreation Area on Lake Spokane, owned
by Avista and managed by Riverside State Park, approximately 39 miles from the
Washington/Idaho state line. And, with the additional 24 miles in Idaho,
Centennial Trail users can enjoy over 60 miles of trail “book-ended”
by lakes and following the Spokane River, with Lake Coeur d’Alene on the east
and Lake Spokane on the northwest.