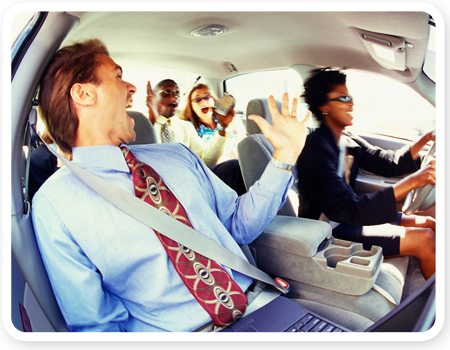 Update: The Washington state Transportation Commission on Wednesday night made it official: carpools with three or more people will be exempt from paying a toll, as will motorcycles, transit vehicles and vanpools.

A carpool may not be considered two people any longer, at least on the new Interstate 405 express toll lanes on the west side of the state. The Tri-Cites Herald is reporting that the Washington State Transportation Commission is considering requiring carpools of at least three people at peak hours, plus an annual pass, to use the express lanes for free. Others would have to pay between 75 cents and $10 — in cases of extreme congestion — to travel one way between Bellevue and Lynnwood.