“Car Talk” Host Didn’t Even Own A Car 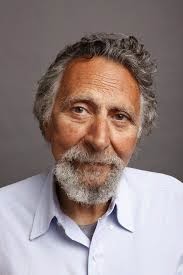 Turns out that Tom Magliozzi, of the NPR show “Car Talk,” didn’t even own a car! Magliozzi, who died yesterday at the age of 77 from complications from Alzheimers, along with his brother Ray, hosted the radio show for years. They answered people’s questions about vehicle mechanical issues and became car culture pop icons in the process. Magliozzi admitted in a 2002 interview though, and affirmed it in the years since, that he doesn’t even own a car and got around mostly by bicycle and public transit.

And, he had declared a political war on SUVs. The New Yorker tells us why, and why they teamed up with a yogurt company (yogurt??) to further their message.