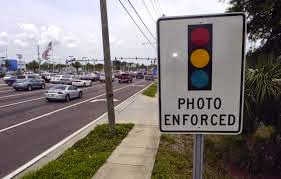 According to the Spokesman-Review, cities like Spokane that are considering using traffic cameras to catch speeders in school zones would also have to put up warning signs and lights that flash when the cameras are in use, under a bill being considered by the Legislature.

Currently, cities that set up cameras to catch speeders in school zones must adopt an ordinance and mark the area at least 30 days before the camera is active.

Under HB 1087, they would also have to mark those areas with a sign saying “camera active when flashing” and a yellow light that flashes only when the camera is in use.

The House Transportation Committee will vote on whether to move the bill to the full House at a later date.