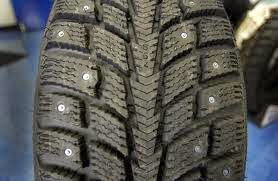 There’s a lot of debate over just how badly studded tires damage our roadways. But it may not be an issue much longer. Results from a recent survey show that most people make a conscious effort not to buy studded snow tires.

The survey also showed a difference in opinion on studded tires between the east and west sides of Washington state. And between age groups, with younger people using studs much more than older drivers. But why?

The Spokesman-Review has more on the poll.