1930s Video On How To Use Traffic Signals 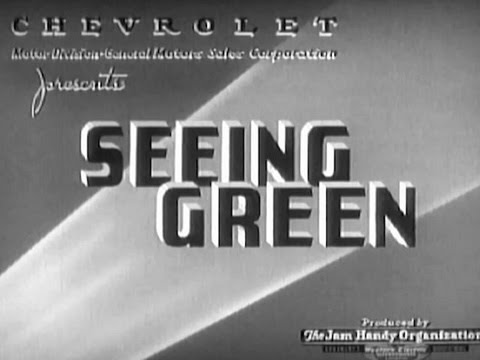 This 1937 video on traffic lights is pretty cool. It’s interesting how it talks about all the different kinds of traffic signals that were used before they were standardized. Some cities had just red and green lights while others used yello and some evey had four colors! The video doesn’t say though what the fourth color was. Anyone know?