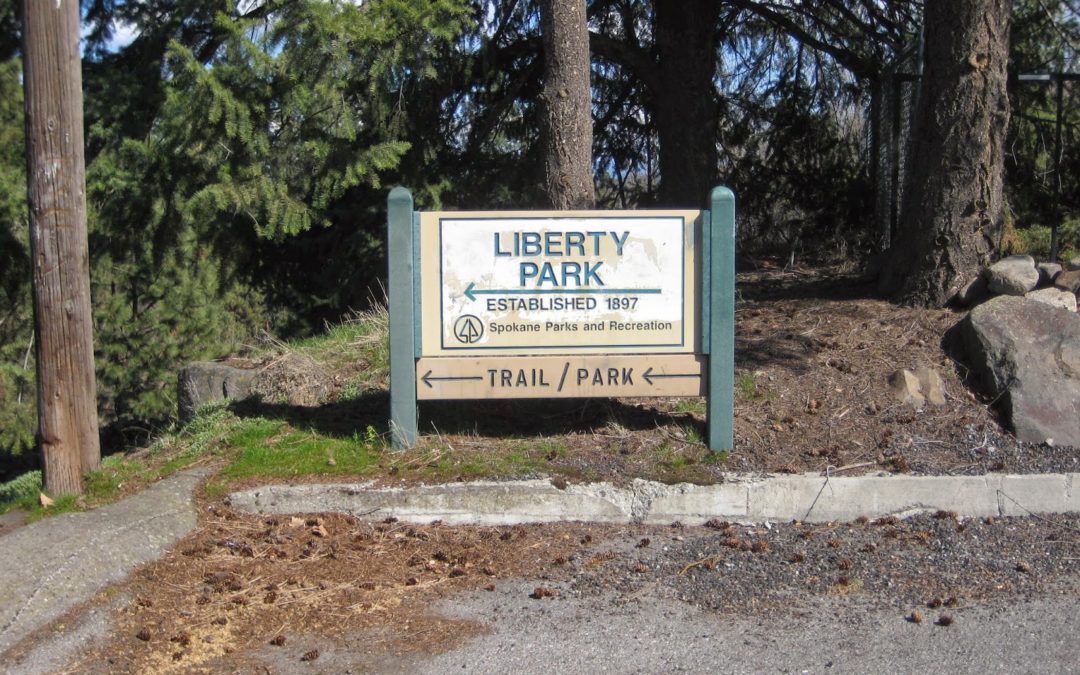 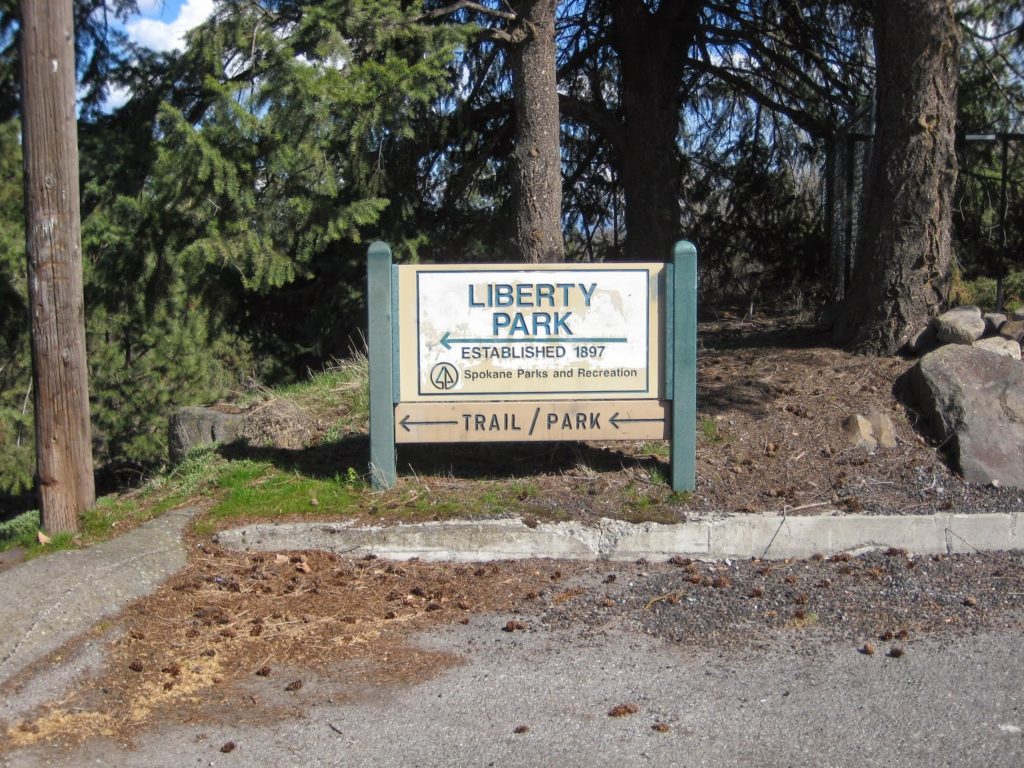 An email from the City of Spokane sent out Friday says construction
on the Ben Burr Trail will most likely not happen this year. The project
to restore and pave Ben Burr Trail was originally planned in two phases, with the Liberty
park to Underhill Park phase to be constructed this year. The City email says the timeline
for the bidding and award process, however, means workers would not
be able to get the project fully paved before the end of the
construction season