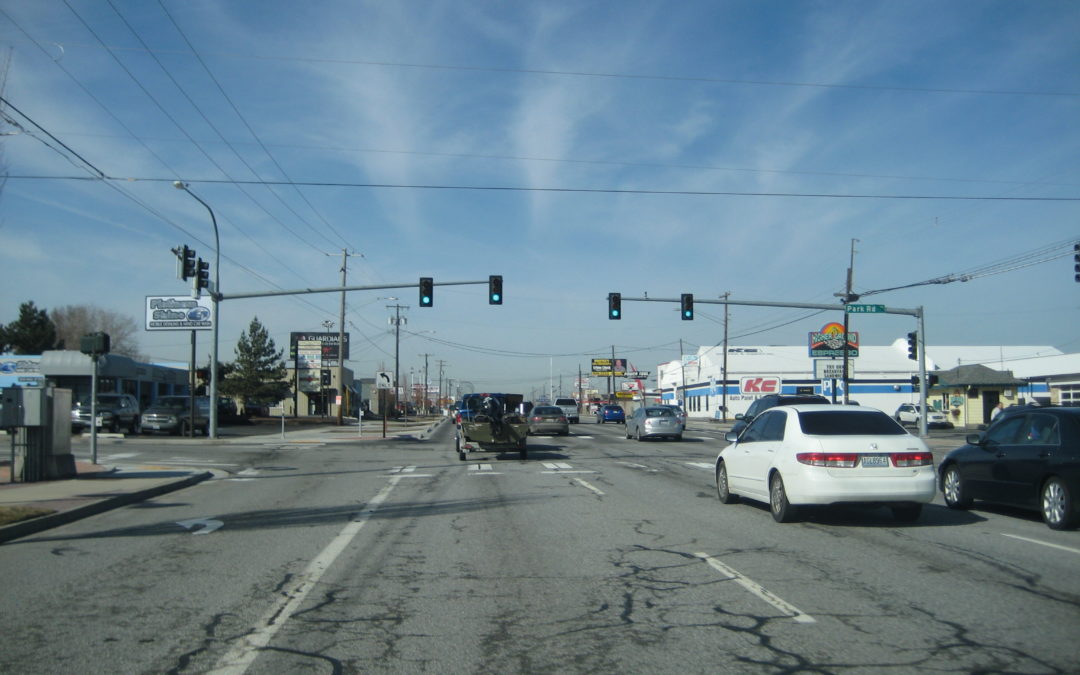 The decline of landlines telephone could hurt Spokane Valley roads. The City has a reputation for roads in good condition, but with funding for road preservation declining, the Spokesman-Review says that Valley officials are considering raising taxes to maintain roads; something the city hasn’t done since 2009.

The city funds road preservation through grants and city funds, including a 6 percent telephone tax imposed in 2009 to pay for street maintenance. In its first year, the tax generated $3.1 million, but as more people switch to just using cell phones, revenue is expected to be only about $1.9 million in 2018.

In 2004, more than 90 percent of U.S. homes had a landline phone. With the growing popularity of smartphones though, that number dropped to 43 percent, according to the Centers for Disease Control and Prevention, which tracks phone ownership.

In 2016, Valley officials discussed various ways to address the street maintenance deficit. One option was adding a vehicle tab fee or electricity tax. In the end, they chose not to go with either. That changed last month when a 12.5 percent street wear fee was placed on some trash services. It is expected to generate $1.5 million annually. And because of savings in the city’s new contract with Waste Management, many customers may not notice an increase in their trash bills.

That should bridge some of the gap. Spokane Valley has $5.2 million available for road preservation, but needs closer to $7 million a year to maintain roads in a good condition. There is also a push to make road repairs more proactive then reactive. Repair has been driven by complaints to date, meaning the worst roads are repaired but others aren’t being maintained before they start showing serious damage. It can cost seven times as much to repair a road in poor condition than to maintain it in good condition, according to city documents.