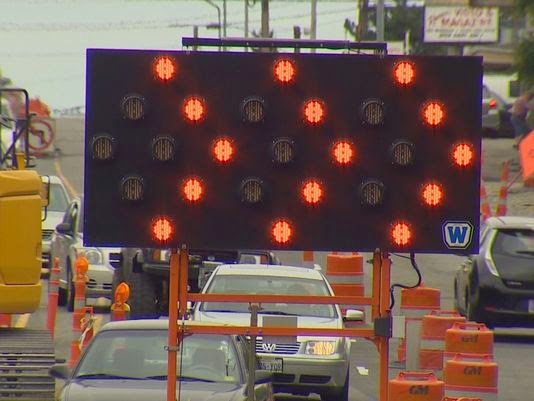 Seattle Mayor Ed Murray is asking his citizens for a big favor- to approve a $900 million tax to be spent over the next nine years on transportation improvements.

“Move Seattle” would replace the expiring $365 million “Bridging the Gap” (BTG) levy, which expires in 2015 and would cost taxpayers significantly more than BTG per year.

If funded, the program would reinforce bridges for earthquakes, repave arterials and sidewalks, complete some Safe Routes to School projects and some other major improvements.

All the projects planned for money are here. Plus how much more people will have to pay. The question is- will voters be willing to pay more for better transportation?