Rush hour Around The World 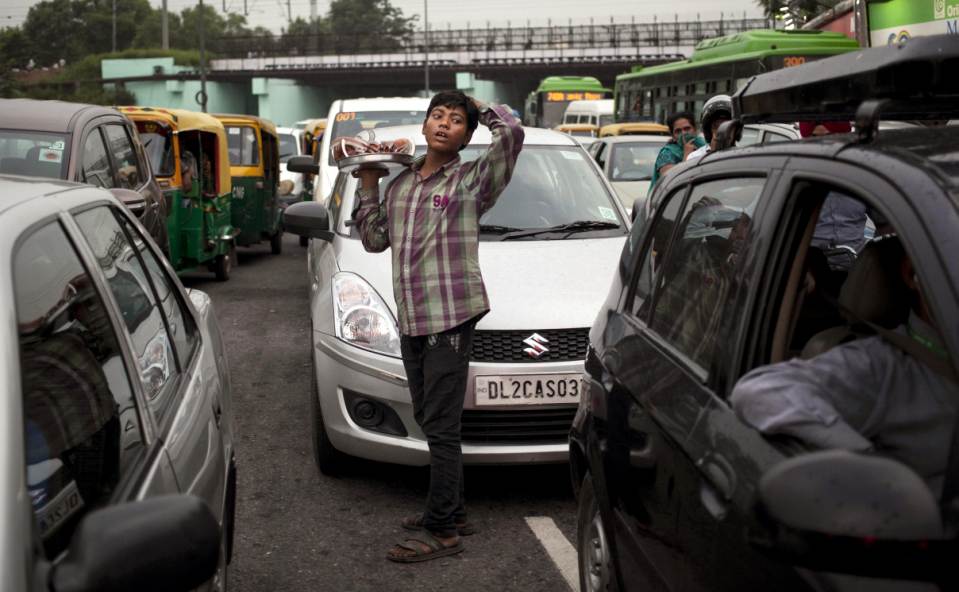 My boss is from Phoenix so he always laughs about our “rush hour.” He says it’s more like a “rush 15 minutes” on the freeway and only in certain spots. While we admittedly have some congestions issues on north-south routes, and a lack of north-south routes in general, we definitely don’t have the traffic issues that many places in the world have, or even the other side of our state. This album of rush hour commutes from around the world has some crazy pictures.

Ever ride a train to work? By clinging to the front of it? How about a gondola. these folks do it everyday.