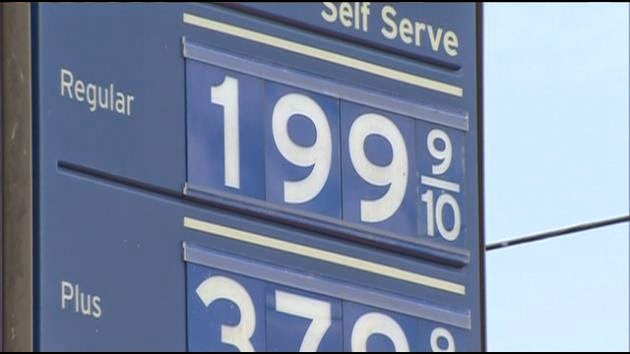 We’ve all known it all along but have been ignoring reality. President Obama, however, is not shy about raining on the parade by saying that low gas prices won’t last.

In an interview with the Detroit News yesterday, the president advised people to save some of that money they’re saving at the pump, or invest it in something that will help with family finances, and the environment, later- a fuel efficient vehicle. Here’s that interview.