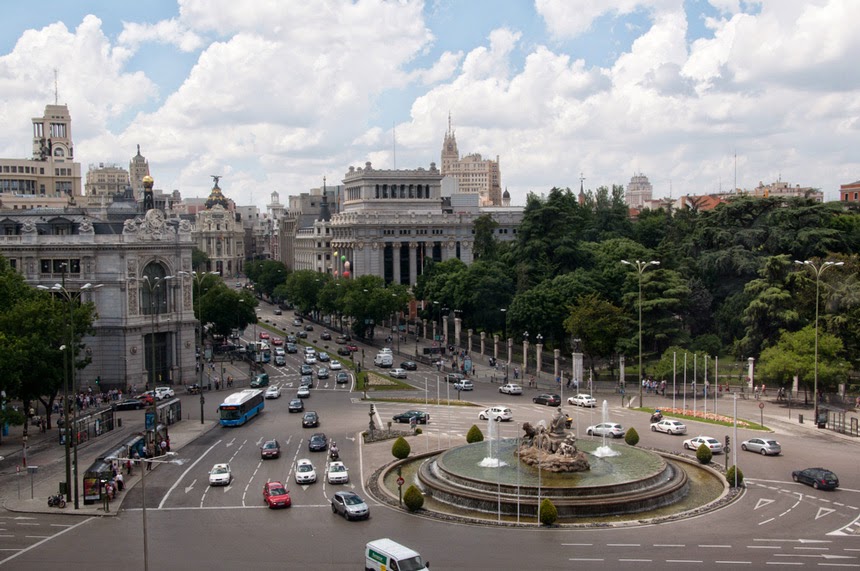 The Spanish city of Madrid is making a major change. Starting in the new year, cars will not be allowed in the city center. It’s part of a long-term plan to entirely
pedestrianize the city’s core.

All traffic, besides people who live in four select neighborhoods, will be routed along a few major avenues, with a monetary fine for driving into a “restricted” zone without permission.

Streetblog talks about why this change is being made and other measures that are being taken to also reduce traffic.