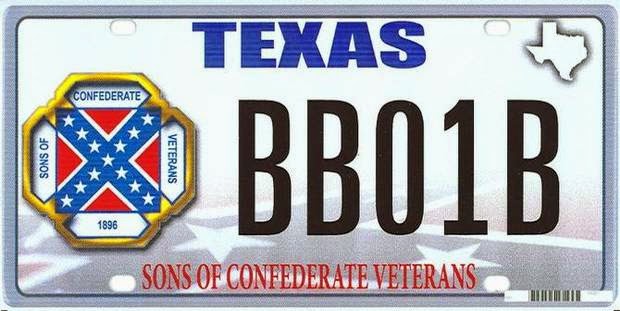 Confederate flag license plates- free speech or should the south just get over it already? A southern veterans group thinks you should be able to buy the specialty plates to put on your car but a Texas court disagreed. In response, the veterans group is trying to take their fight all the way to the top- the U.S. Supreme Court.

Texas’ Attorney General says the Department of Motor Vehicles has the power to regulate controversial messages on government-issued property but the veterans group’s lawyer says you can’t ban something just because some people might find it offense.

Here’s more on this story from the Dallas News.